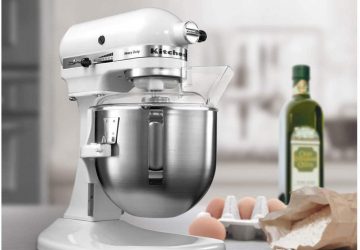 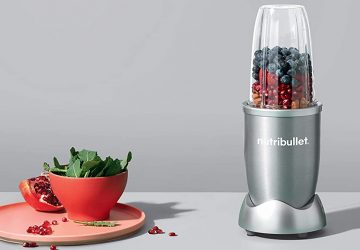 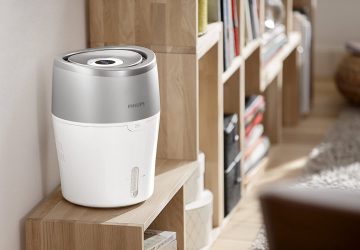 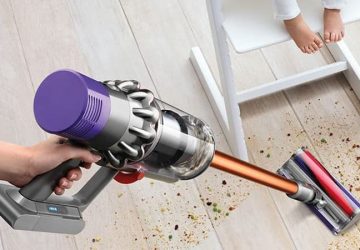 More than anything, Jena Lin wants to be a violinist. She once was a child prodigy but now, as an adult, her skill with the string instrument is disappearing. So Jena fills her time with sex, especially sex with Mark, an older man she becomes desperately entangled with. When Jena receives the good news that she will be travelling to New York for an internship, she is overjoyed. But her time there is marred by the 2016 election and changes in the fabric of New York, and the lesson that you can’t always get what you want. A Lonely Girl Is a Dangerous Thing is a book about desire and the ways in which our appetites can outstrip our capacity to satisfy them. Jessie Tu is an Australian author and poet, whose work has been published in Meanjin, Women’s Agenda, The Sydney Morning Herald, and the Guardian. This is her first novel. Outside of writing, she has also worked as a music teacher at schools in Australia, refugee camps in the Middle East, and as a volunteer in The Solomon Islands.